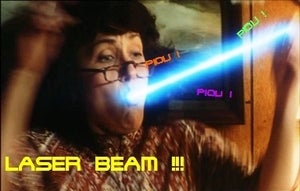 Due to an excessive stock of releases (as far as I'm concerned at least), I've decided to try a "special offer" thing to make some place.

Since I don't have that much stuff for sale, this will probably be only valid for a small amount of orders.

Wermland Atonal 1 is a minialbum composed in its entirety on the Buchla 200e modular system, two Rob Hordijk´s Blippoo Box and fieldrecordings from the woods surrounding the artists home - deliberate limitations to inspire improvisation and explore new ways of creating sonic landscapes.

Secretly recorded in August 2013 in honour of the Chibre Solstice, this ritual was kept hidden for years.
It's now time for Ciel Bleu et Petits Oiseaux to finally break the seal and let the Beast flood the Earth of its Darkness.
Tournante offers a mixture of heavy folk, musique concrète, free rock, noise and spoken word and annihilates all the boundaries music had reach so far.
Limited to 23 copies, this artefact is already available for 3€.

Some of our work has been featured on some (great) podcasts that you can hear here :

A lot of new stuff added in distro, including even more Floppy Disk. The 2nd hand section has been updated as well (including KMFDM, Saturn From Essence, Emit, ...)

Some of our sold-out release can still be found somewhere else for those who missed it : 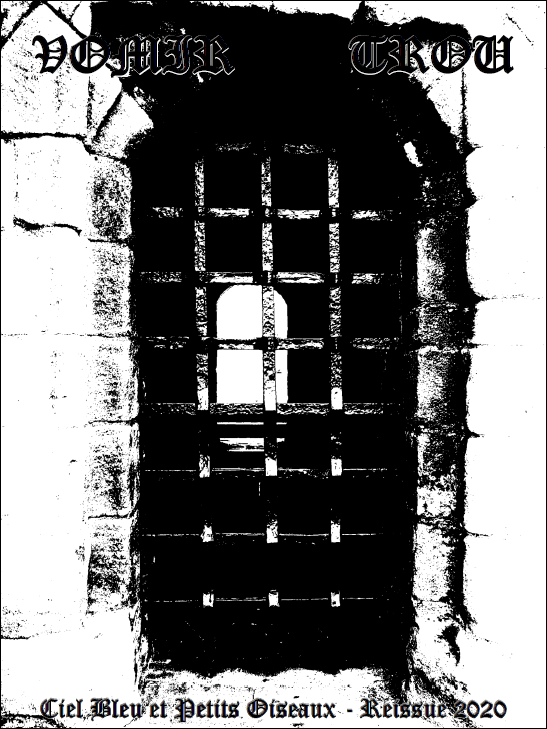